There's a new leader at a prominent Louisville-area museum, and she comes from a Louisville art institution.

The Carnegie Center for Art and History in New Albany announced it has hired Eileen Yanoviak, general membership manager at Speed Art Museum, as its new director. The center is under the umbrella of the the New Albany-Floyd County Public Library system.

"The Carnegie has thrived under the 30-year leadership…

Next Bay Club ramps up acquisition streak with Burlingame purchase 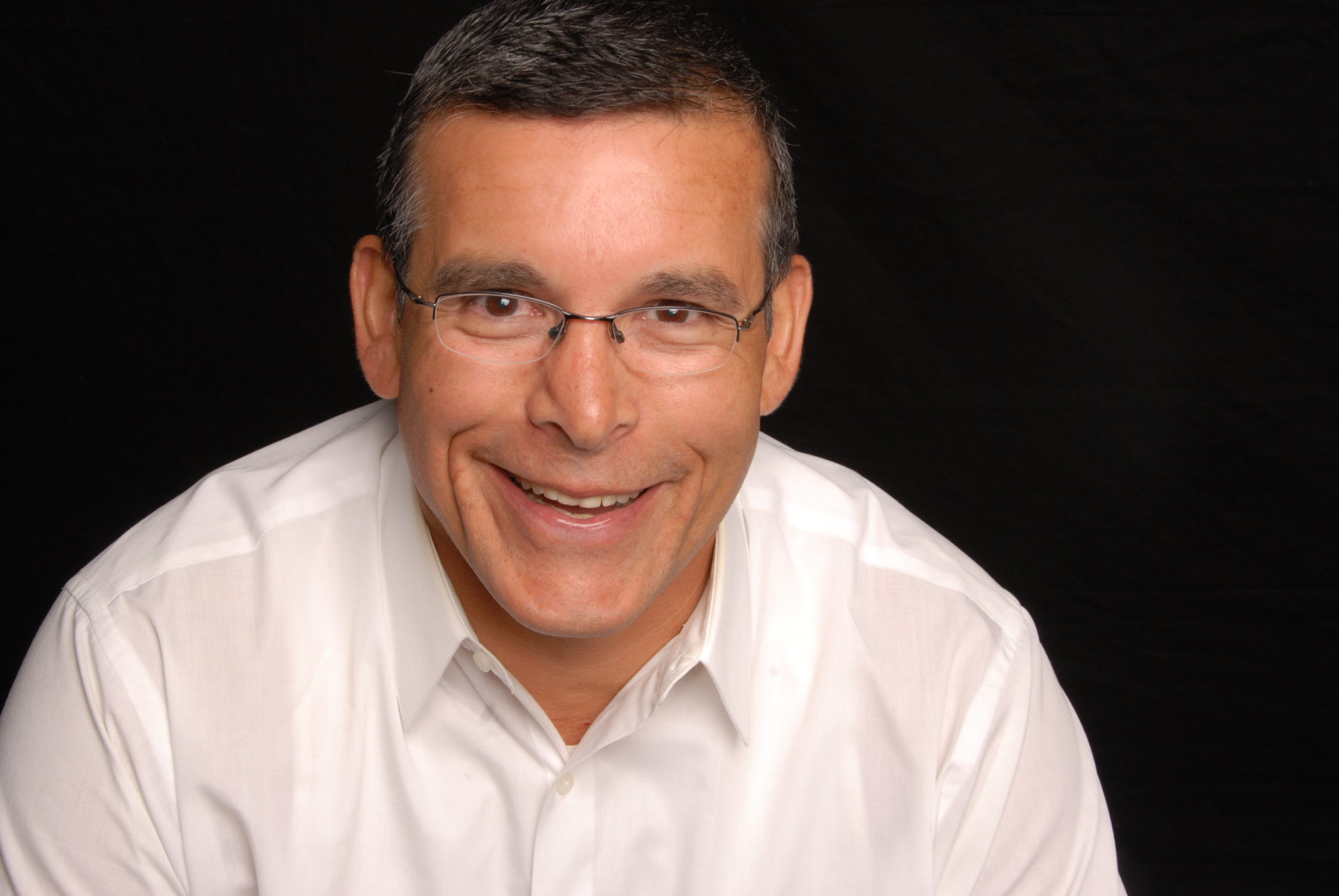 Avondale redevelopment filling up as retail tenants sign on

Need to know: The Eastside’s future, urban air rides and recommendations for books and wine